Relics of the Reich Museum

Posted by Kent Berg on Friday, 09 August 2019 in Uncategorized 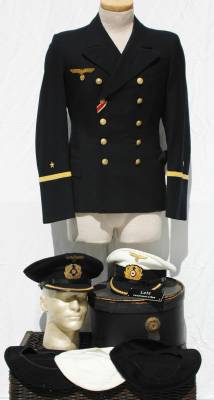 This is a large grouping of Ernst Lutz, an officer on U-591.  Lutz served as Second Watch officer and held the rank of Leutnant z. S.  It consists of his tunic which is named to Lutz, Iron Cross 2nd class medal, Blue topped and White topped visors, with his initials, his Visor carrying case which holds both caps, and two Blue extra tops and one extra White top.  Last, his name tag with screw holes that went on his locker or foot locker.  Lutz had his last patrol on July 1943 when his boat was sunk and he and other crew members were captured.  These items were left at home before he went on his last cruise.  This set is currently for sale. 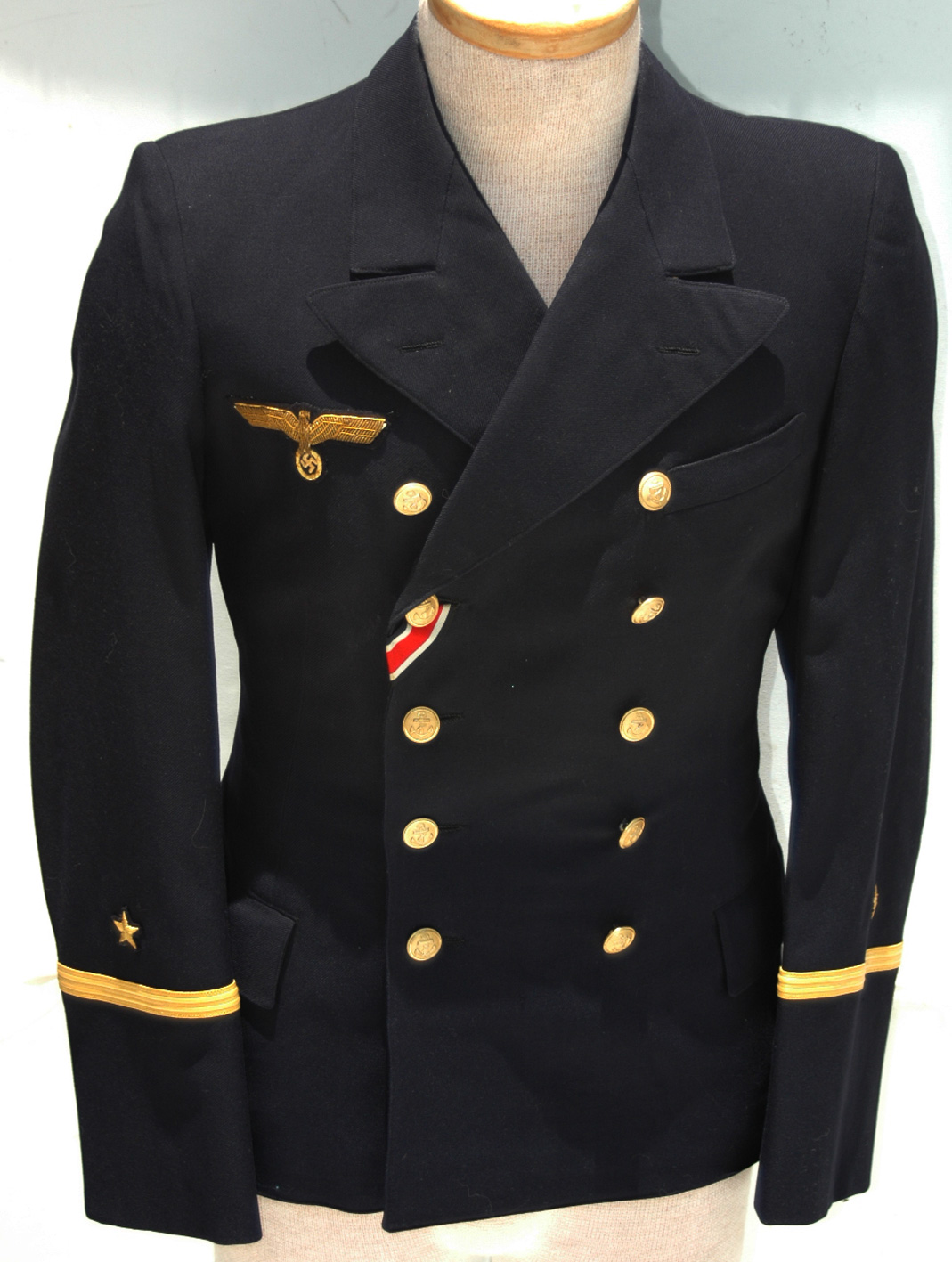 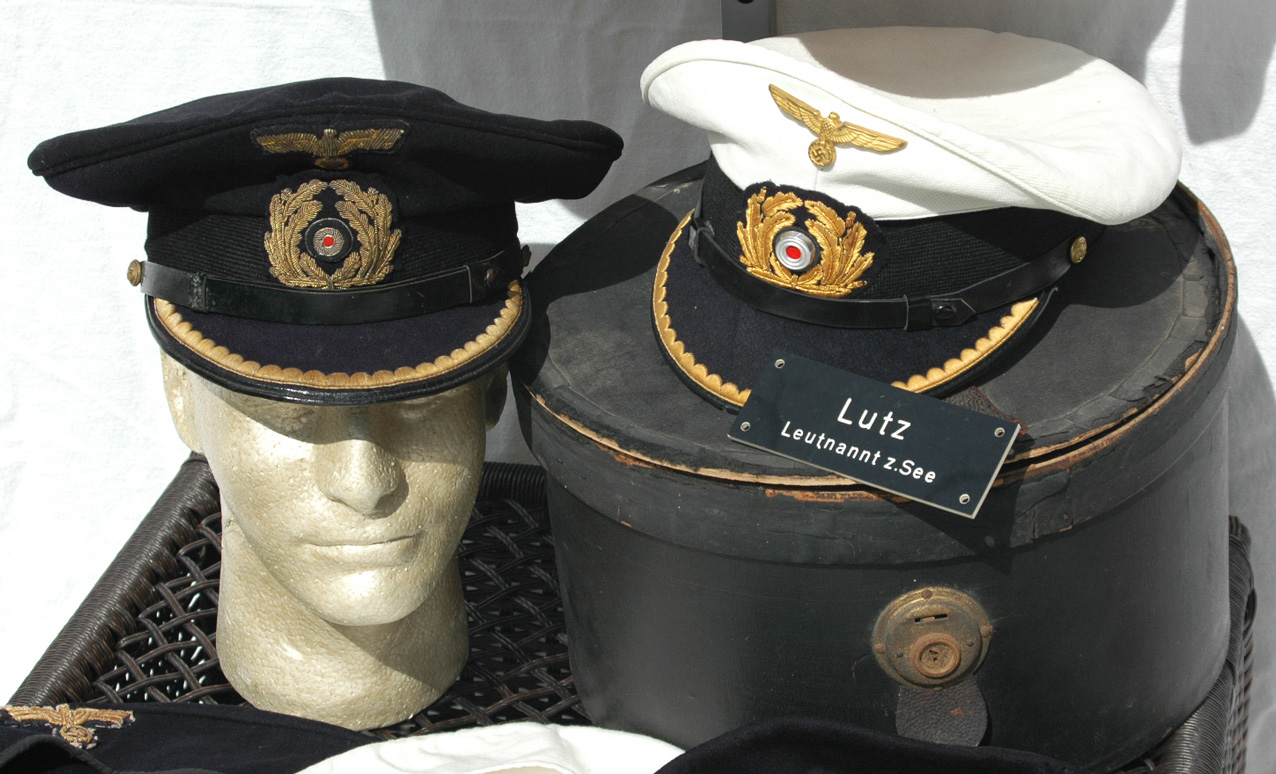 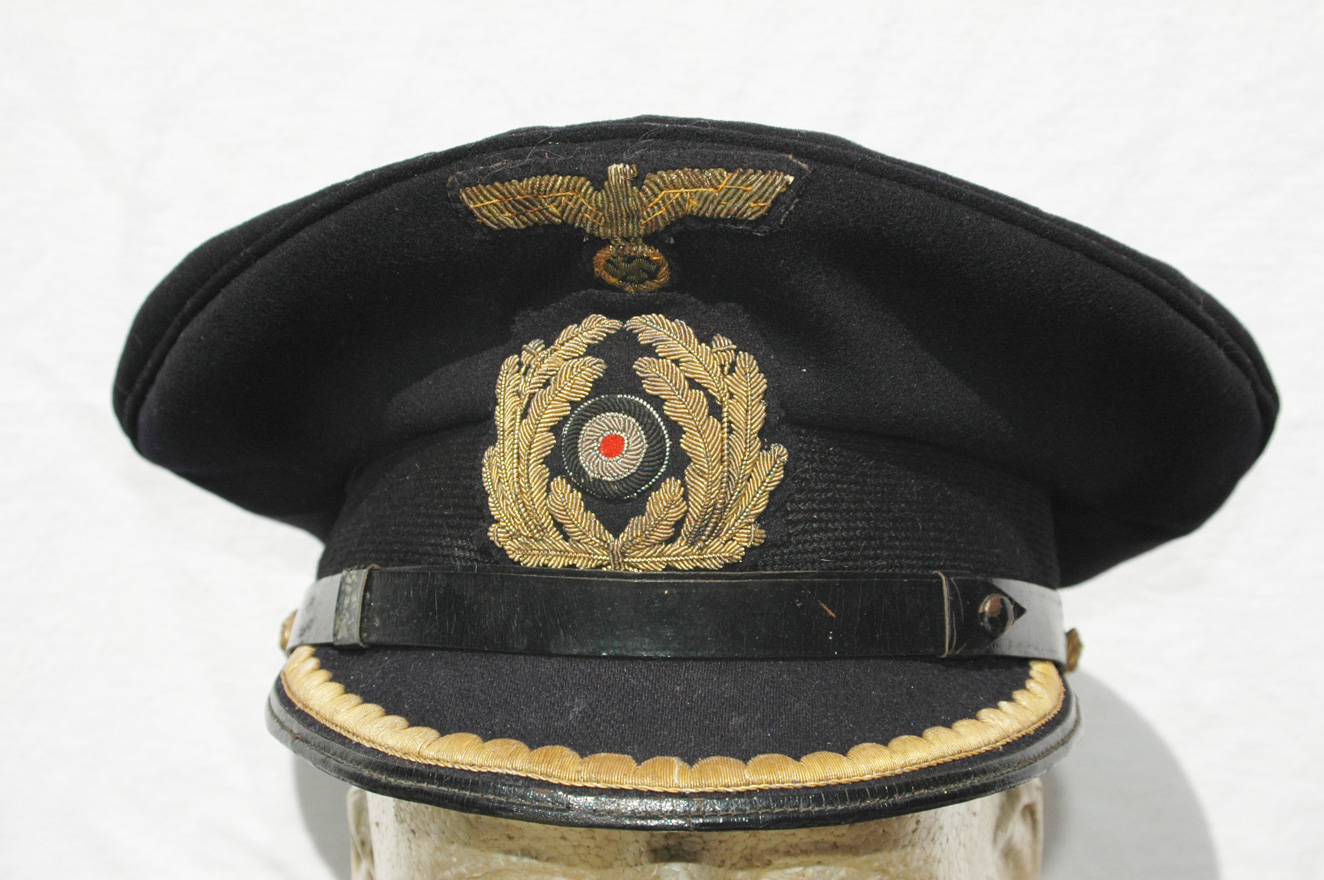 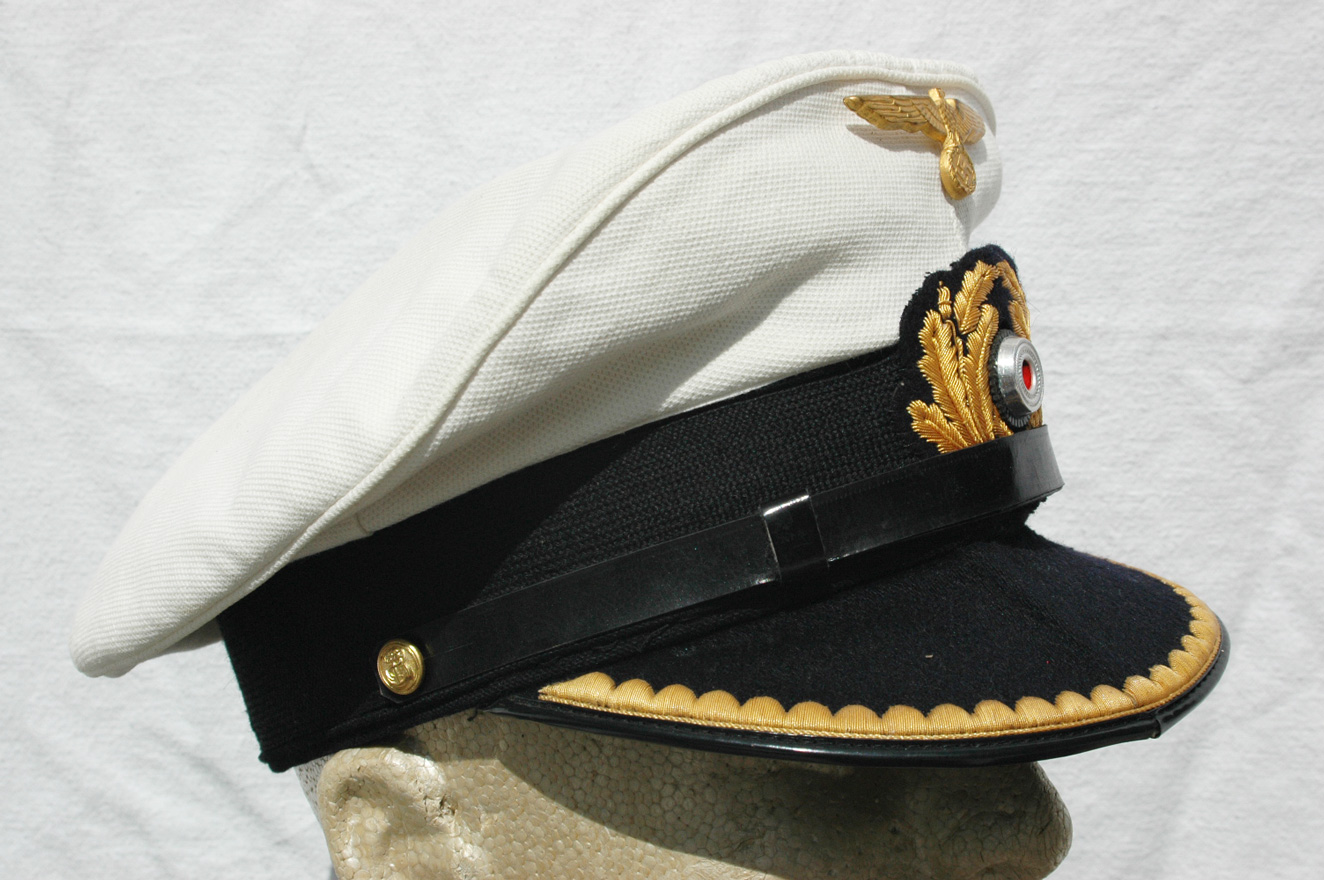 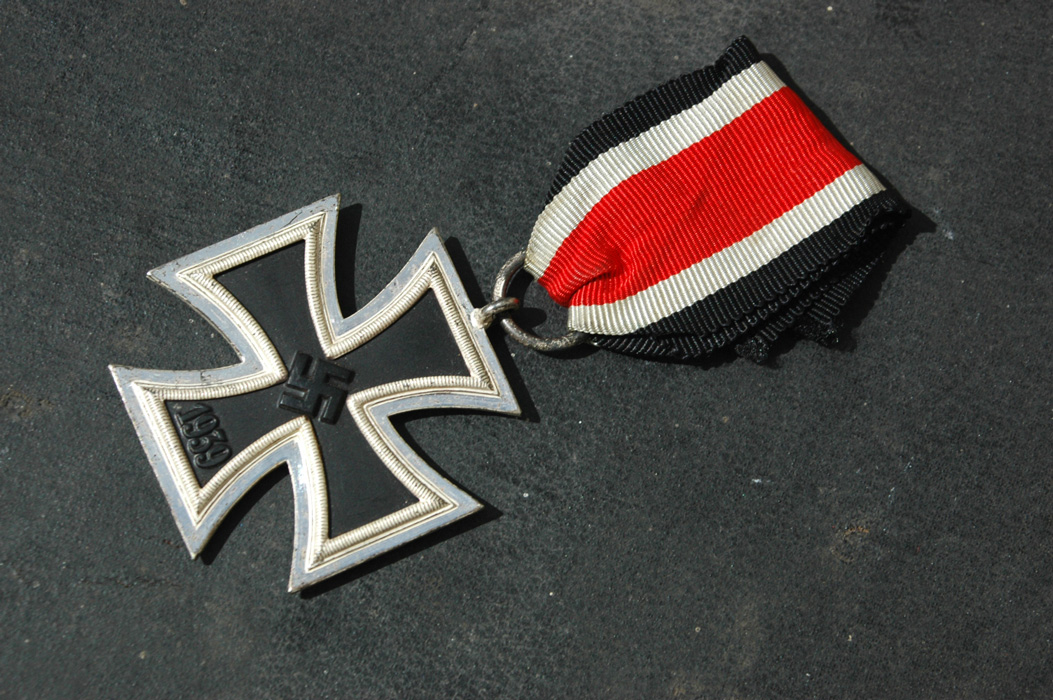 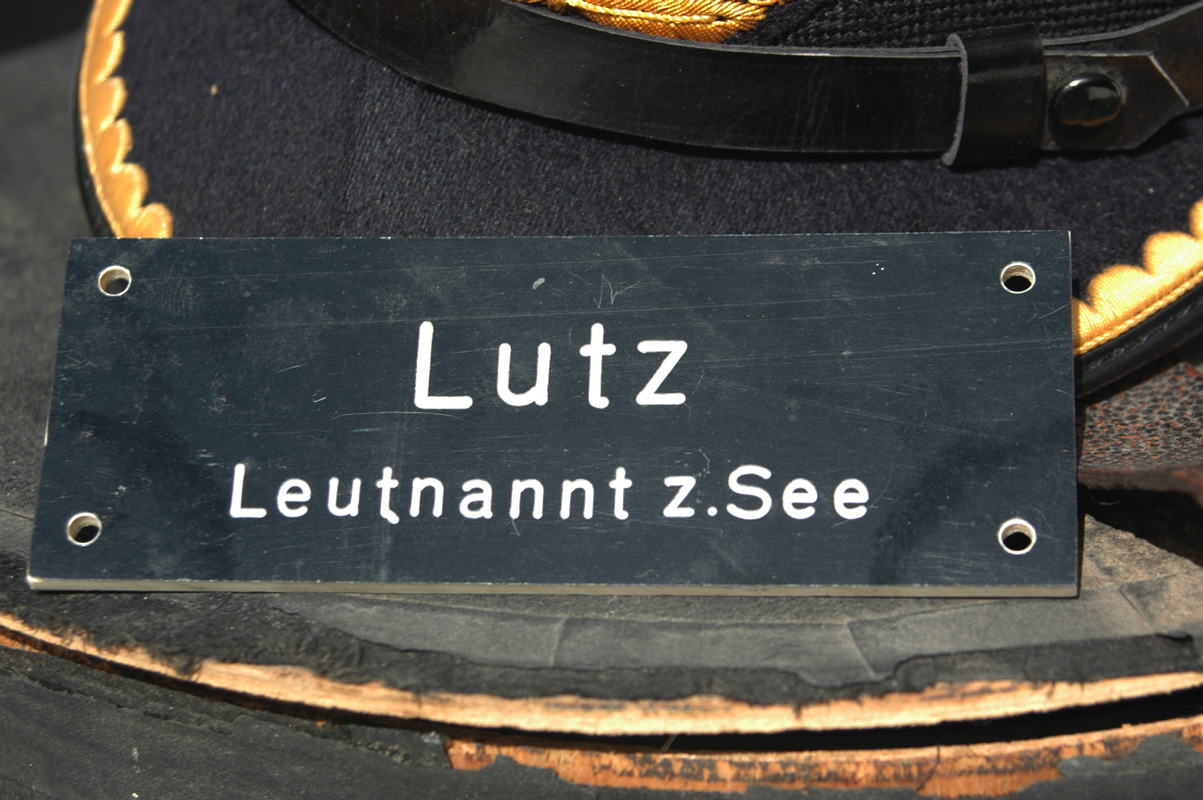 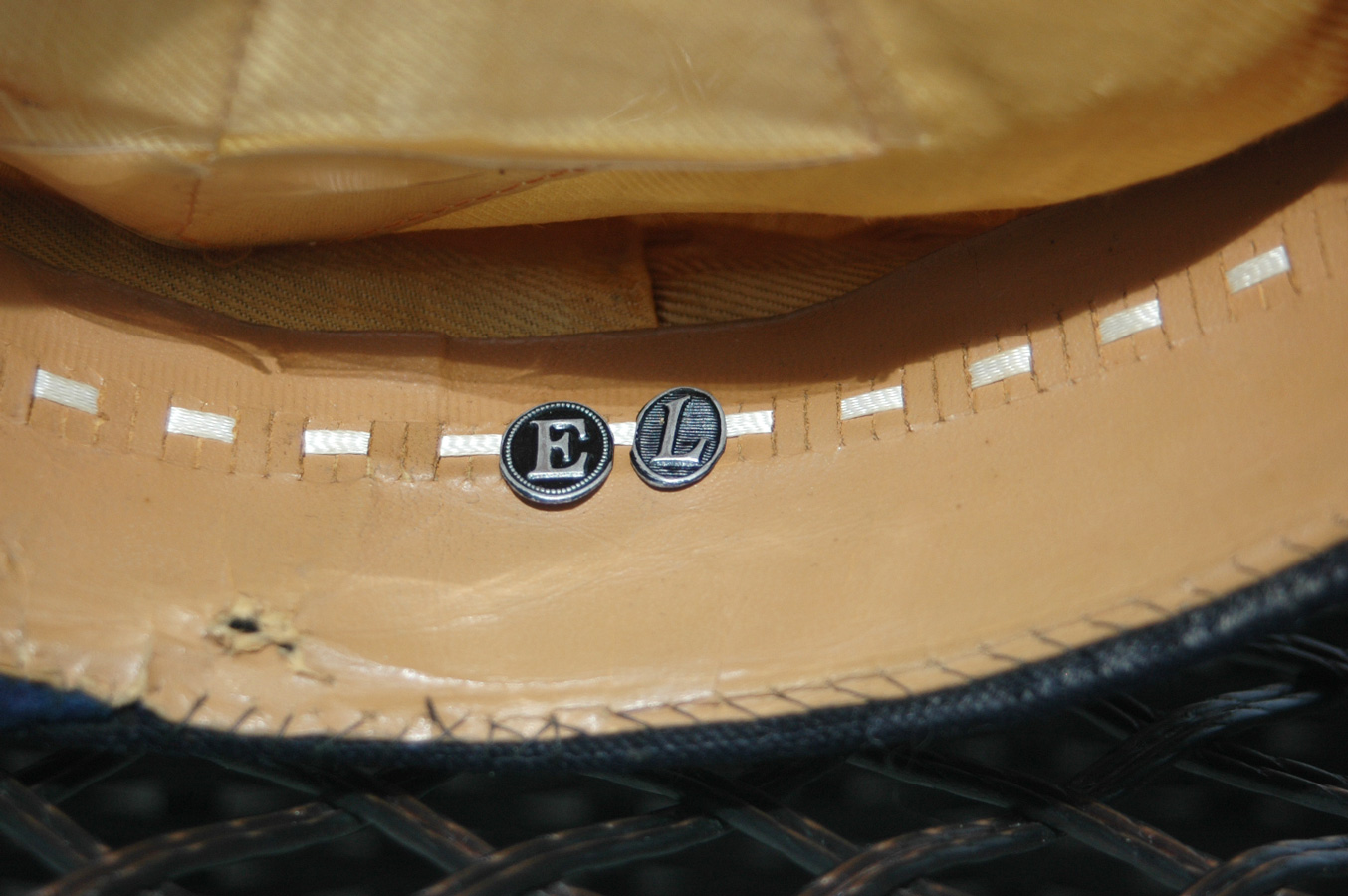 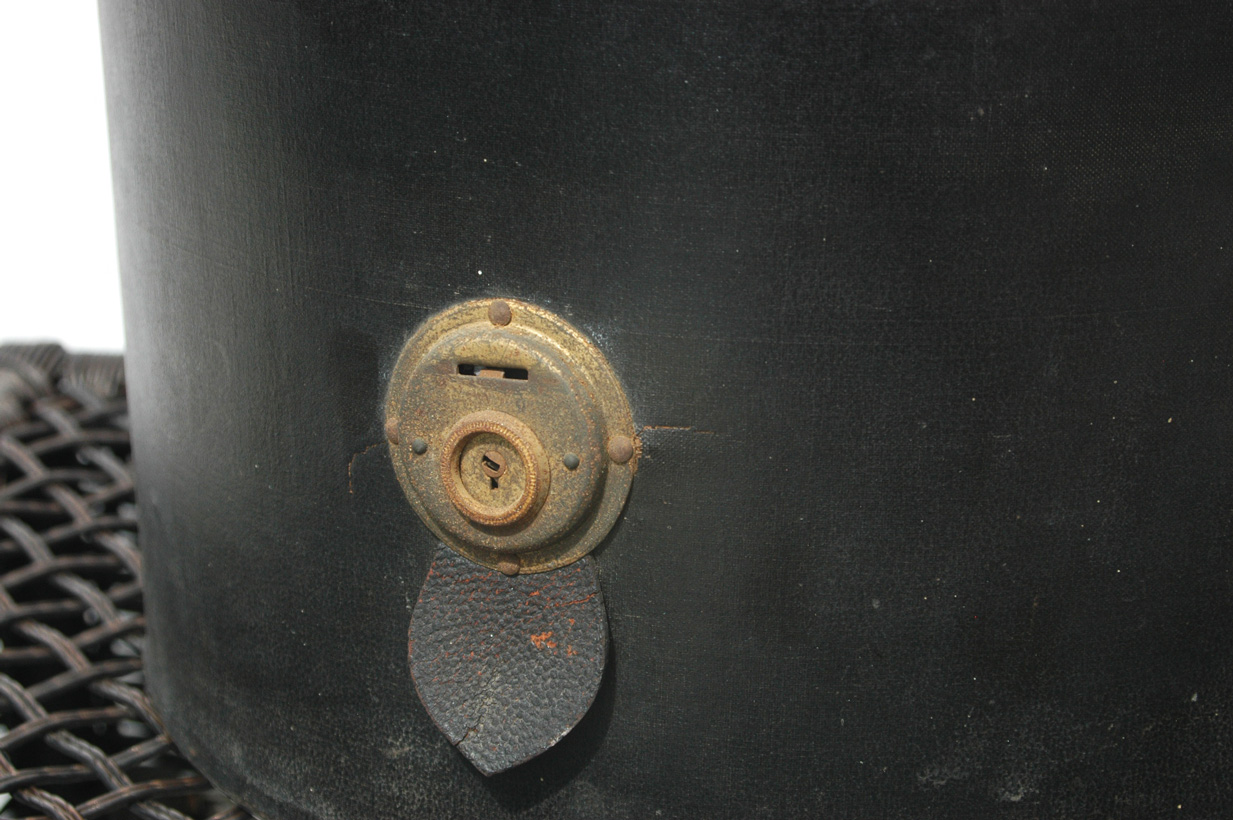